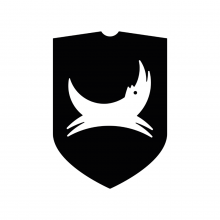 Originally in an industrial unit in Fraserburgh, the brewery complex and the DogTap are situated on the outskirts of Ellon. As well as its now huge range of beers, its first beer, Punk IPA, it now also produces gin, whisky and other spirits. Now also has breweries in Columbus (Ohio, USA), Berlin (Germany) and Brisbane (Australia).

Brewdog state they do not brew Cask Ale, although Dead Pony Club is sometimes available as "Live Beer" . Taking beer and food orders and doing deliveries. Beer pick-ups may be done at some of their pubs. Best to check the website for fuller details.

There is no (or limited) Real Ale production.
Actively brewing.