Time has virtually stood still in the public bar here, where not a lot has changed since the 60s! This bar was usually staffed single-handedly by the owner, Sandy Brown. It is with great regret that we announced that Sandy had died, aged 74, on Tuesday 21st April, leaving the future of this popular pub and music venue unknown. However, Sandy's Grandson, Lewis, has taken over the reins and the pub did re-open (lounge only) when allowed on a limited basis on Friday to Sunday. Occasional live concerts (socially distanced) have been recorded for broadcast on YouTube.

One beer is normally available in both public bar and large lounge and the single handpump in the lounge is in occasional use during . Beer is usually from the Cromarty Brewery but occasional beers are sometimes seen from Orkney and Swannay.byst periods.

Real Ale Available
This Real Ale outlet is recommended by the branch.
Beer available all year round.
A survey/visit is due to this pub to confirm information.
Pub Operator Not Listed
WhatPub
Visit Blue Lamp 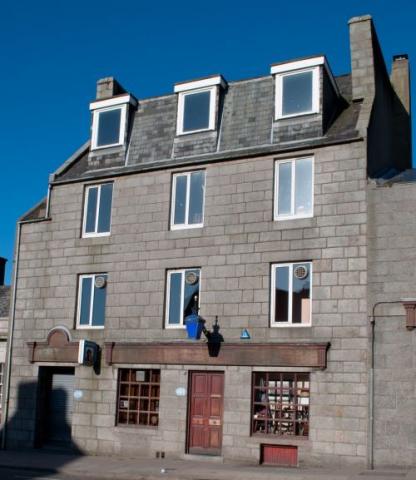 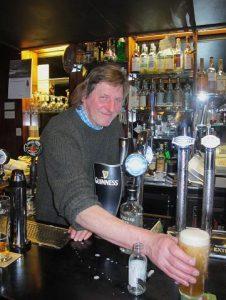