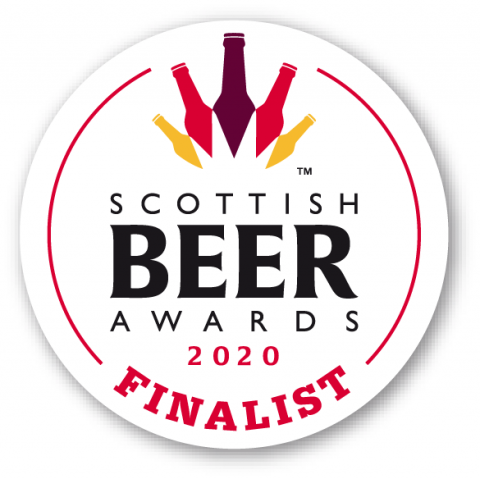 The Scottish Beer Awards was founded in 2016 and aims to recognise the best breweries and beers in Scotland. The independent competition is judged by a panel drawn from across the sector, bringing together industry experience and market knowledge to recognise the greatest achievements in the brewing sector in Scotland.

Full details of the awards are at the Scottish Brewing Awards website.

This is NOT an award organised by CAMRA and the beer styles are not aligned with those defined by CAMRA. Nevertheless, it is is good to see local breweries being recognised even if some of the individual beers are not available as Real Ale. We have also noticed that are no nominations from either of the two wonderful Real Ale breweries on Orkney. You may therefore have some reservations about how the list of finalists was compiled; we couldn't possibly comment.

Breweries from the North East have been nominated as finalists, this includes