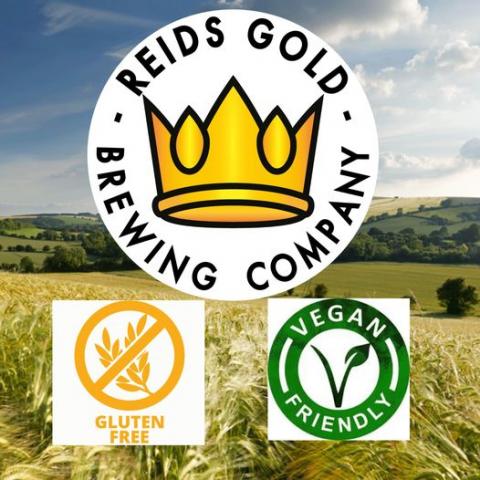 Reid's Gold brewery in Stonehaven are in the process of making all their beers Vegan Friendly and looking to reduce Gluten content of their beers as much as possible.

Lactose will be removed from recipes, substituted by an (un-named) alternative that promises the same taste. Highly technical brewing processes will be adopted to achieve 99% Gluten free in all beers. Due to the nature of the product it is very difficult to remove all the gluten from the grain and the Brewery feels it wouldn't be entirely honest to call them gluten free. Packaging will state Gluten Reduced; at 99% it is pretty much all gone but the brewery wanted to explain this packaging decision.