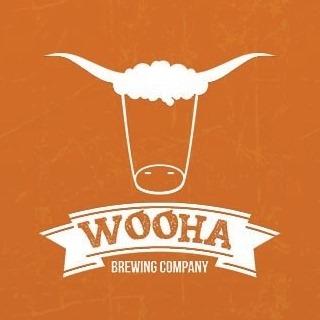 Production is expected to restart soon at Moray-based brewer WooHa, after the firm was bought out of administration.

More than a dozen staff were made redundant when the business collapsed in March. The business and its assets have been bought by North Coast Brewing Co Ltd, whose portfolio includes Isle of Skye Brewing and Black Wolf Brewery.

Administrators from FRP were called in after the company hit severe financial difficulties, which were attributed to the effects of the Covid pandemic on the hospitality industry and Brexit-related export issues. Before its collapse, the business had invested in a 16,000 sq ft facility in Kinloss, and was developing its sales both in the UK and overseas. North Coast Brewing director Kenny Webster said he had already started recruiting new staff for the Kinloss site.