This old staging inn is now a family-run small hotel and friendly local pub with a separate pool room. The pub has no less than three pool teams, five darts teams (three mens and two womens), hence the later hours on darts night, which is Tuesday.

Now down to only one beer now from normally Scottish breweries such as Kelburn, Orkney, Strathaven and Strathbraan but sometimes from further afield. Bar snacks are served such as toasties and exotic pies, including chicken & haggis or cheeseburger, are made on the premises. 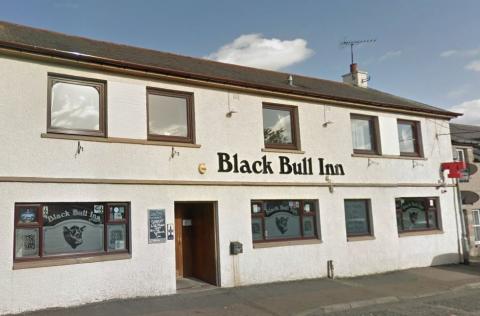 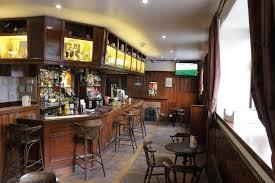