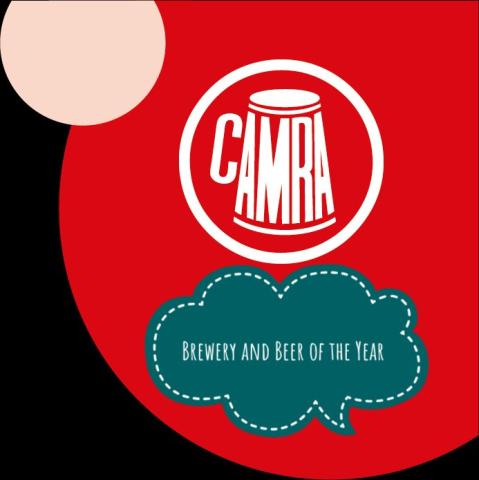 The selection meeting for the Good Beer Guide (GBG) 2023 was held in the wee bar of the Blue Lamp on Saturday 12th March. A dozen or so members of the branch were in attendance to hear the results of the voting that had been conducted during February. As well as learning which pubs will be in the GBG 2023, we learned which breweries and beers our members had voted for as their favourites for 2022.

Brewery of the Year: Burnside

Beer of the Year: Island Life from Orkney Brewery

Coincidentally, Island Life was one of the two beers on cask at the Lampie today - it didn't last long.

How many people went home afterwards humming songs from the Grace Jones album of the same name?