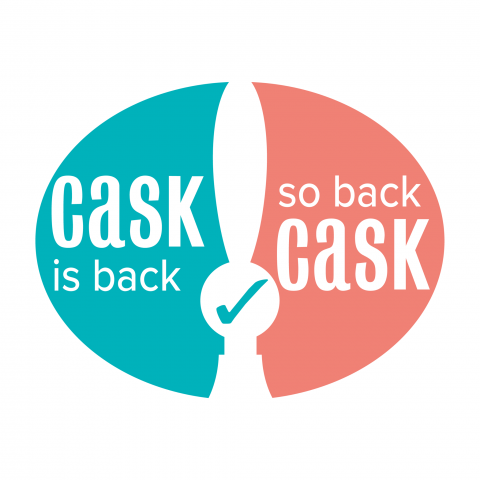 Cask is BACK - so back CASK!

A new campaign is calling on beer drinkers to back British brewing and pubs, and opt for a pint of fresh cask beer from a local independent brewery when they return to their local pubs. #CaskIsBack