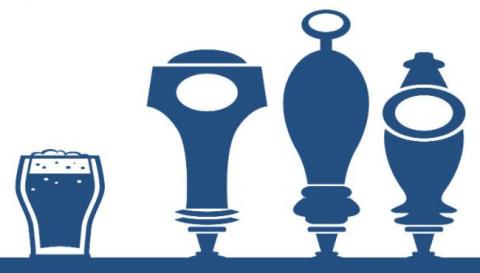 The Scottish Parliament’s Economy, Energy and Fair Work Committee has today published its report into legislation proposed by Labour MSP Neil Bibby to govern the relationship between tied pub tenants and pub-owning businesses.

The Tied Pubs (Scotland) Bill is being backed by CAMRA, the Campaign for Real Ale, which is calling on the Scottish Government and all parties in the Scottish Parliament to vote for the legislation when it is debated later this month.

Licensees in Scotland are currently exempt from regulations that are in place across the rest of Great Britain which stop large pub companies from taking more than is fair or sustainable from pub profits by forcing licensees to buy their beer from them rather than on the open market.

“CAMRA is calling on Business Minister Jamie Hepburn and the Scottish Government to do the right thing and give their backing to the Tied Pubs Bill when it is debated later this month. This Bill will create, in law, a powerful pubs code to guarantee tied pub tenants are treated fairly and can earn a decent living.

“Scottish Government support for this legislation would be very warmly welcomed by both consumers and the licenced trade as a positive move to help pubs, publicans and pub-goers, after weeks and months of harsh restrictions which are devastating the industry.

“Just a few weeks ago Heineken’s pub arm, Star Pubs and Bars, were fined £2 million by England and Wales’ Pubs Code Adjudicator for serious and repeated breaches of the pubs code. But despite being headquartered in Edinburgh, their Scottish tenants don’t have similar protections to stop pub companies taking more than is fair or sustainable from tied licensees’ profits or make it harder to sell a range of locally-brewed products in their pubs.

“The Scottish Government must now take this opportunity to change the law so that tied pub tenants here have the same protections as those south of the border.”