One of the oldest bars in Aberdeen, the Prince of Wales has possibly the longest bar counter in the city, a friendly atmosphere and a large following of regulars. It was refurbished in late 2016 and is listed in Scotland's True Heritage Pubs. It offers up to eight ales - a varied selection of ales from mostly Scottish breweries plus occasional English ales and usually at least two from the Greene King/Belhaven stable.

The Prince of Wales Fleur-De-Lis:
3 Ostrich feathers emerging from a gold coronet with a ribbon and the motto "Ich Dein" which translates to "I Serve" 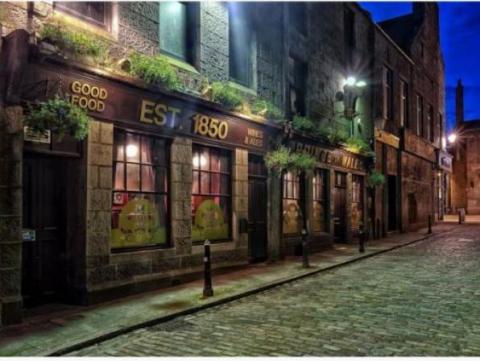 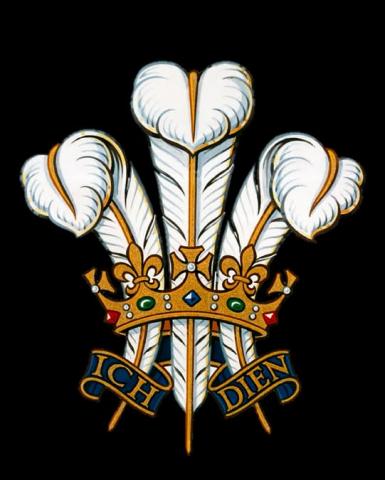